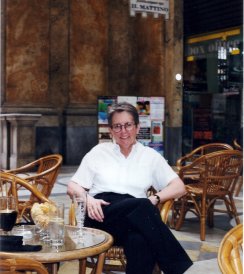 Ann Wadsworth was born in St. Louis and began writing stories and plays at an early age. She remembers with some amusement a “little magazine” she created about age eleven for family and neighborhood children “filled with my own highly emotional prose and a couple of awful poems.” More than any technical skill, Wadsworth believes it was the imagination and creative delight of her family circumstances that pointed her in the direction of her writing career. Her mother was an avid reader and passed her love of books on to her daughters. Her father instilled in her his love of opera and classical music, an affinity that continues to this day. One of her sisters is a textile artist, the other a librarian. Her household was always full of high drama and the dinner table lively with conversation.

Ann entered Berea College, majoring in English, and during her junior year was elected to Twenty Writers, a select group of students with literary talent. After completing her BA she entered graduate school at the Catholic University in Washington, DC, majoring again in English with a concentration in Renaissance literature. Upon receiving her MA a professor there recommended her for a position at the Folger Shakespeare Library, where she spent the next six years working with 16th– and 17th-century rare books. During this period the Folger sponsored her attendance at the Italian University for Foreigners in Perugia, Italy, where she studied Italian language and literature and fell in love with the country.

Ann joined the staff of the Boston Athenæum in 1972. During her 30 plus years here she held a variety of positions, and in 1990 became the Editor of Publications, a position she held until her retirement in 2010. Throughout her years at the Athenæum she continued to write fiction, publishing several short stories and completing two novels (presently languishing in a drawer). A fellowship at the MacDowell Colony and a Wellspring Grant from the Athenæum some years later allowed her to move forward with her third novel, Light, Coming Back, which was published by Alyson Press in 2001 and afterwards translated into German and French. It was short-listed for the Lambda Literary Award, the Stephen Crane First Fiction Award, and the Ferro-Grumley Prize. Set in Boston, Light, Coming Back introduces Mercedes Medina and her much older dying husband Patrick. When Mercedes meets Lennie at a Cambridge flower shop, emotions surface that she has ignored for many years, and she begins to entertain thoughts of how, at the age of sixty, she might finally find her own life. Wadsworth says that in this story she wanted to explore how these three unlikely characters might attempt to deal with their awkward, painful, but also exciting and inspiring circumstances. “I like to take characters, throw them into a pot, and see what happens.” 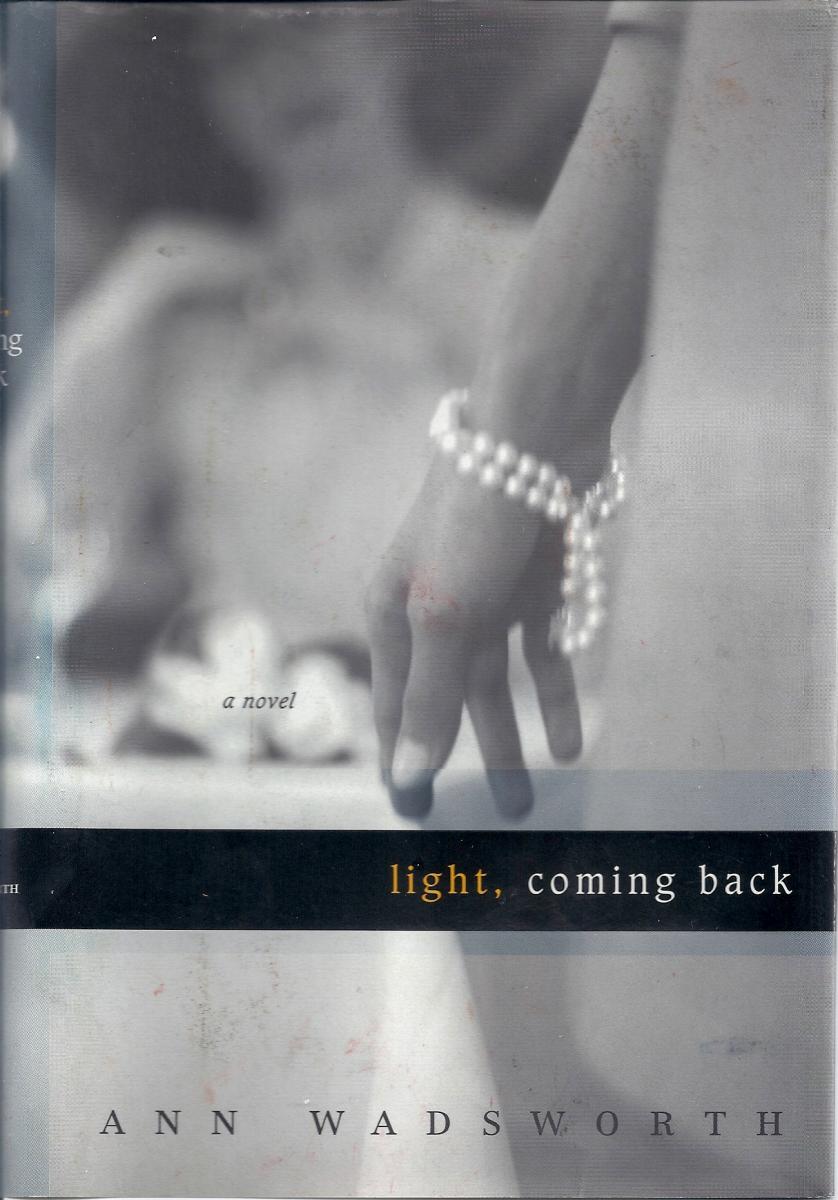 Wadsworth says her own work is usually character driven, and the characters, once created, lead her along the path her writing must follow. She looks for similar qualities in the books she reads and has a number of favorites that she picks up whenever she can’t sleep or is “stuck in a rut” with her writing. She admires Joan Didion’s ability to “cut right to the bone of things.” Lawrence Durrell’s Alexandria Quartet is a series she manages to re-read once a year. She feels his genius lies in writing about spirit of place and how strangers’ lives can become unexpectedly interwoven. Richard Ford “always tells a good story.” Of Ann Patchett and James Salter she says, “I am always impressed by people who can write easily and well. These two writers always bring me something new and hold me with the breadth of their imagination and use of words.” Salter, especially, writes “with grace and wit,” and she loves Patchett’s use of music and the way her characters often find themselves in situations that run against their own perceptions of themselves. In the case of Patchett’s State of Wonder, Wadsworth was intrigued by “the creepiest collection of snakes and crawlies I’ve ever encountered.” She also loves Joseph Conrad for his writings about the sea, and Henry James for his writings on Italy, her favorite place on Earth.

Her agent is presently “shopping” her most recent novel, Ferragosto, set in Italy during a hot August summer holiday season.