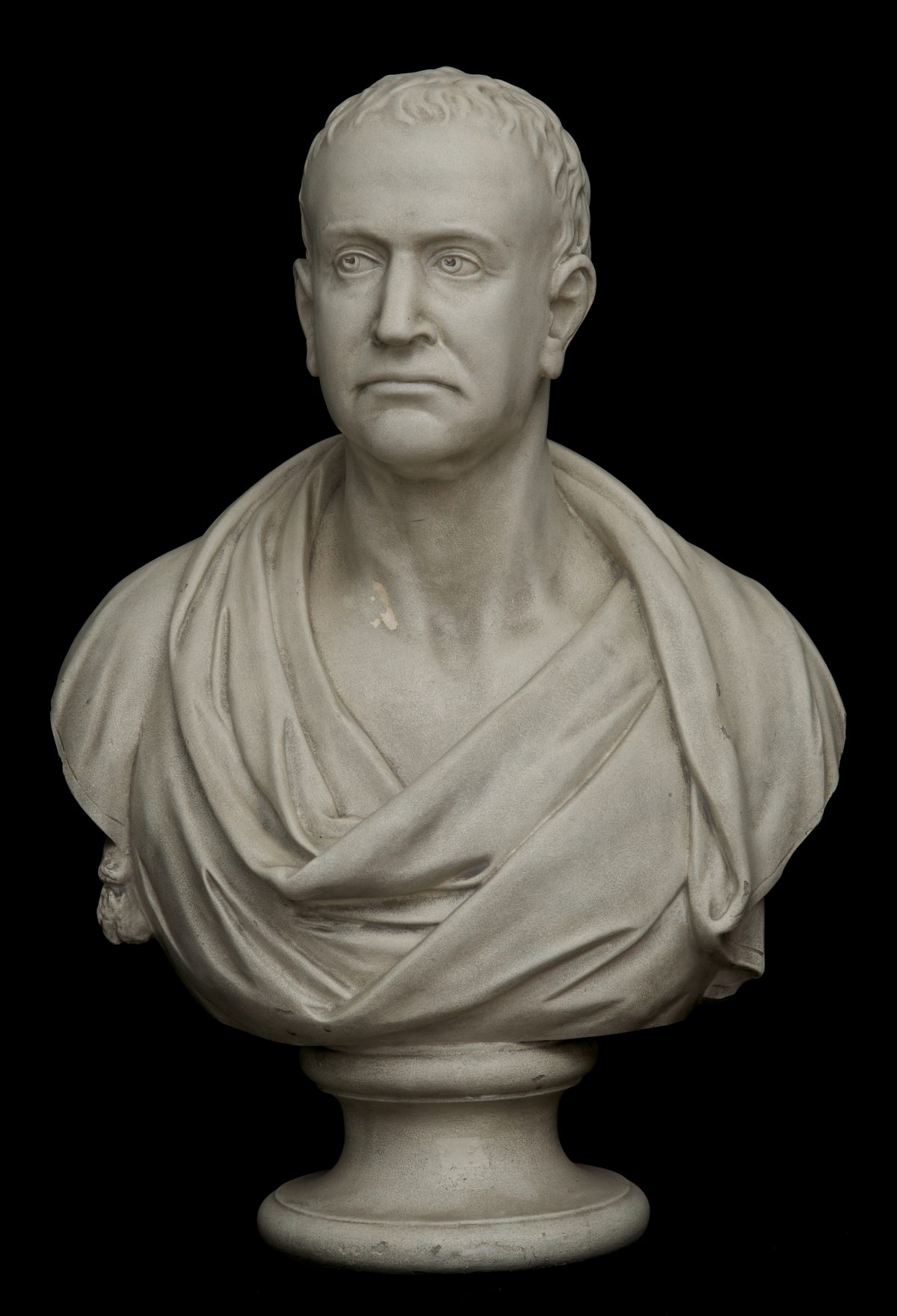 A native of Brattleboro, Vermont, Larkin Mead was a member of a family with considerable artistic talent and cultural connections: his sister Elinor was an artist and married the author William Dean Howells, and his brother William Rutherford Mead was a member of the famous architectural firm of McKim, Mead, and White.

Larkin showed early talent as a sculptor and first came to public attention in the late 1850s with several large sculptures he created for the state of Vermont and, later, for the monument to Lincoln that he made for the city of Springfield, Illinois.

Like most neoclassical sculptors, Mead went to Italy, eventually settling in Florence. It was there that he modeled his figure of Echo, hich quickly proved to be one of his most popular works. Several marble replicas, such as this one, were ordered from him by major American art collectors, including William Wilson Corcoran of Washington, DC.