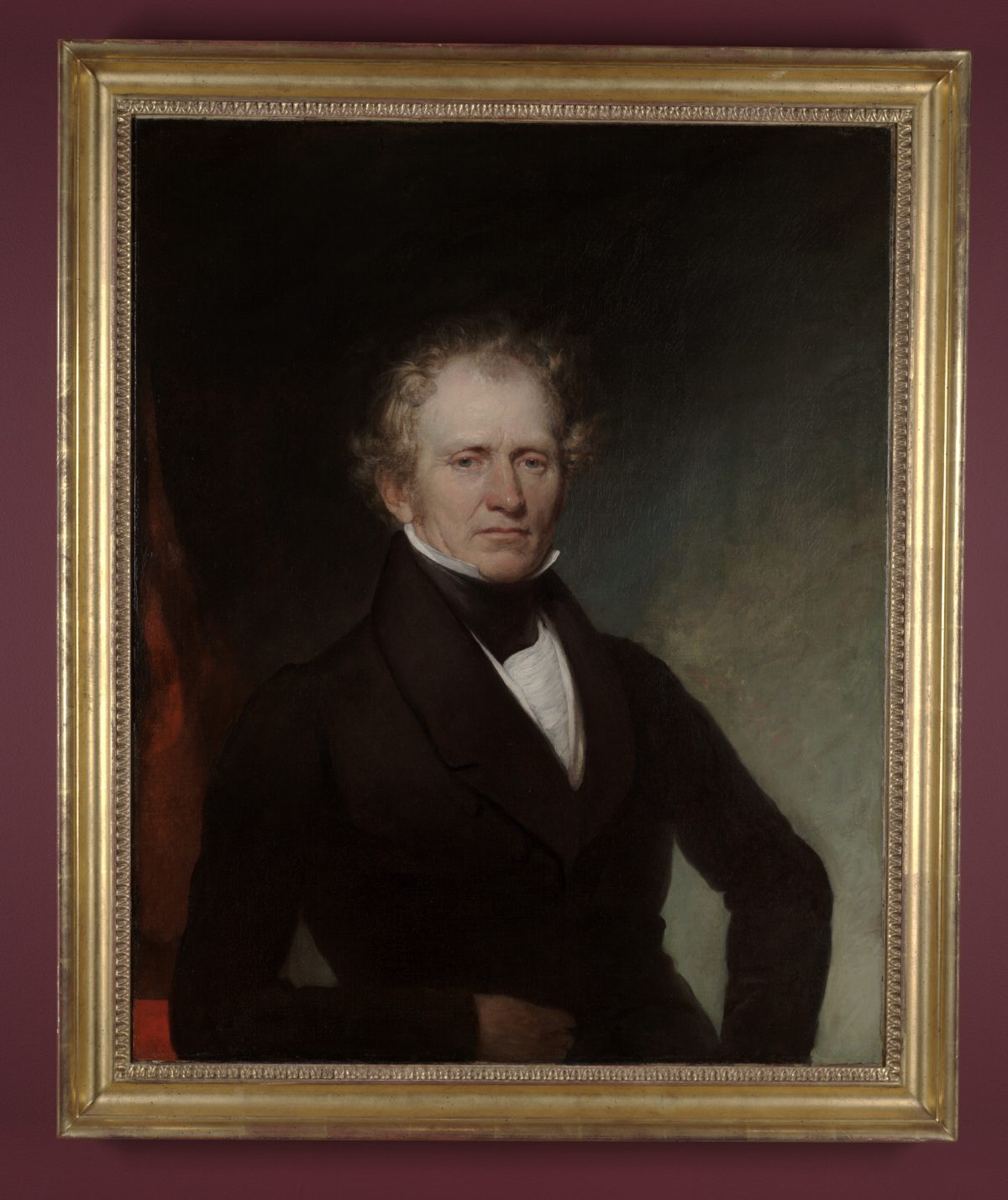 Boston merchant Robert Gould Shaw (1776–1853) acquired his wealth in maritime trade, brokerage, and real estate business, taking advantage of Boston’s rapidly shifting mercantile fortune. Shortly before his death in 1853, he urged two of his grandsons to “use [their] example and influence against intemperance and slavery.” Ten years later, one of the grandsons, Colonel Robert Gould Shaw, would die a hero at Fort Wagner as the commander of the 54th Massachusetts Regiment, the first documented African-American regiment formed in a free state.