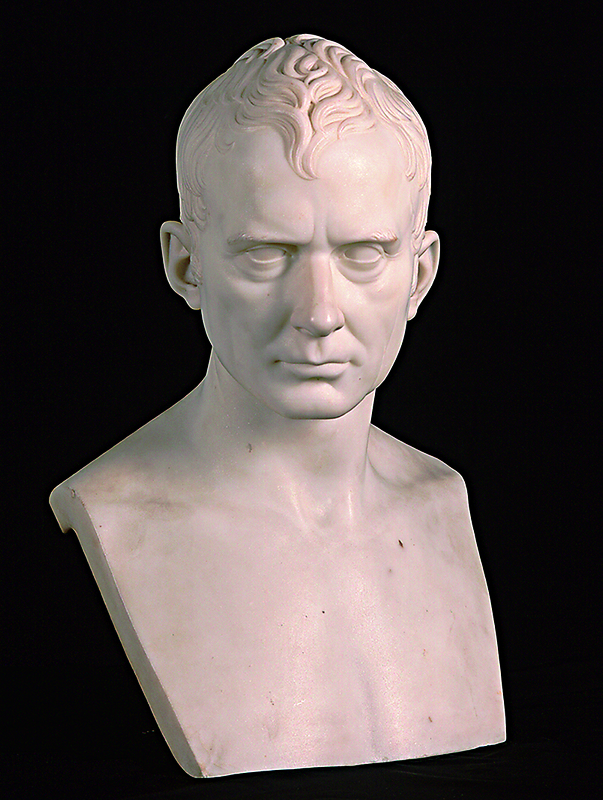 In the decades before the Civil War, Francis Calley Gray (1790–1856) was one of Boston’s most dependable and informed cultural patrons. Born in Salem, Massachusetts, he graduated from Harvard in 1809 and, that same year, went to St. Petersburg as secretary to the new minister to Russia, John Quincy Adams. On subsequent tours of the continent, he discovered the masterpieces of Western art, which inspired him to begin collecting art himself. On his return to America in 1813, he began a career in politics and, during the 1820s, ‘30s, and ‘40s, served as a representative of the city of Boston in the General Court of Massachusetts and as a state senator. He was active in Boston’s literary, cultural, and artistic organizations including the Boston Athenæum, for which he helped organize the institution’s first art exhibition in 1827 and served as its president from 1833 to 1836. He made several more trips to Europe and while in Florence in 1837 met expatriate American sculptor Hiram Powers, who presumably at that time modeled this bust of his compatriot.

Gift of Francis Calley Gray, great-grand nephew of the sitter, 1953 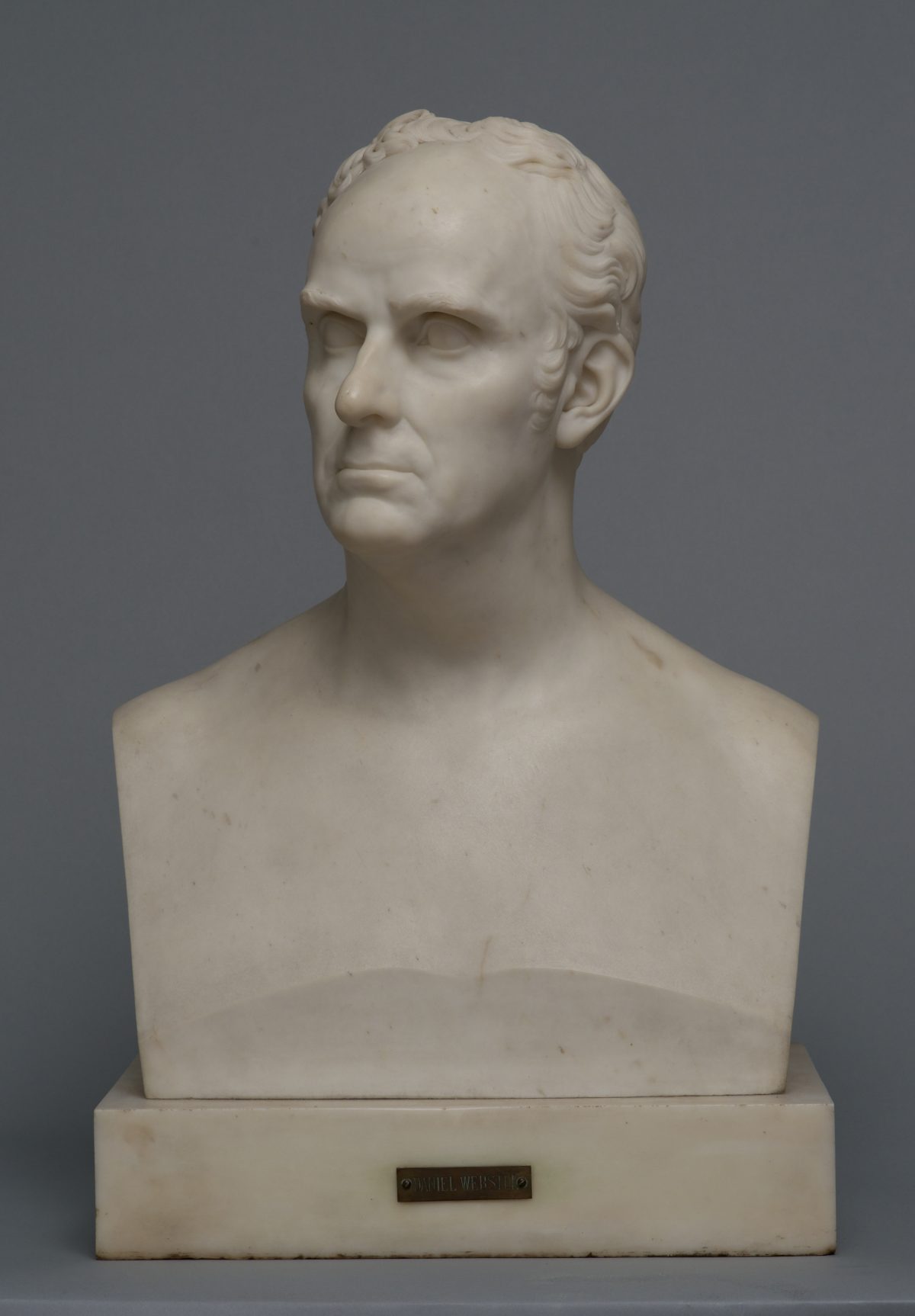