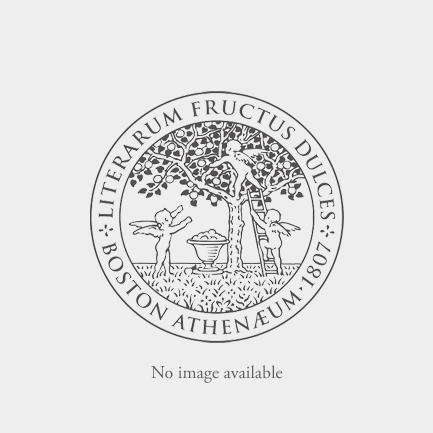 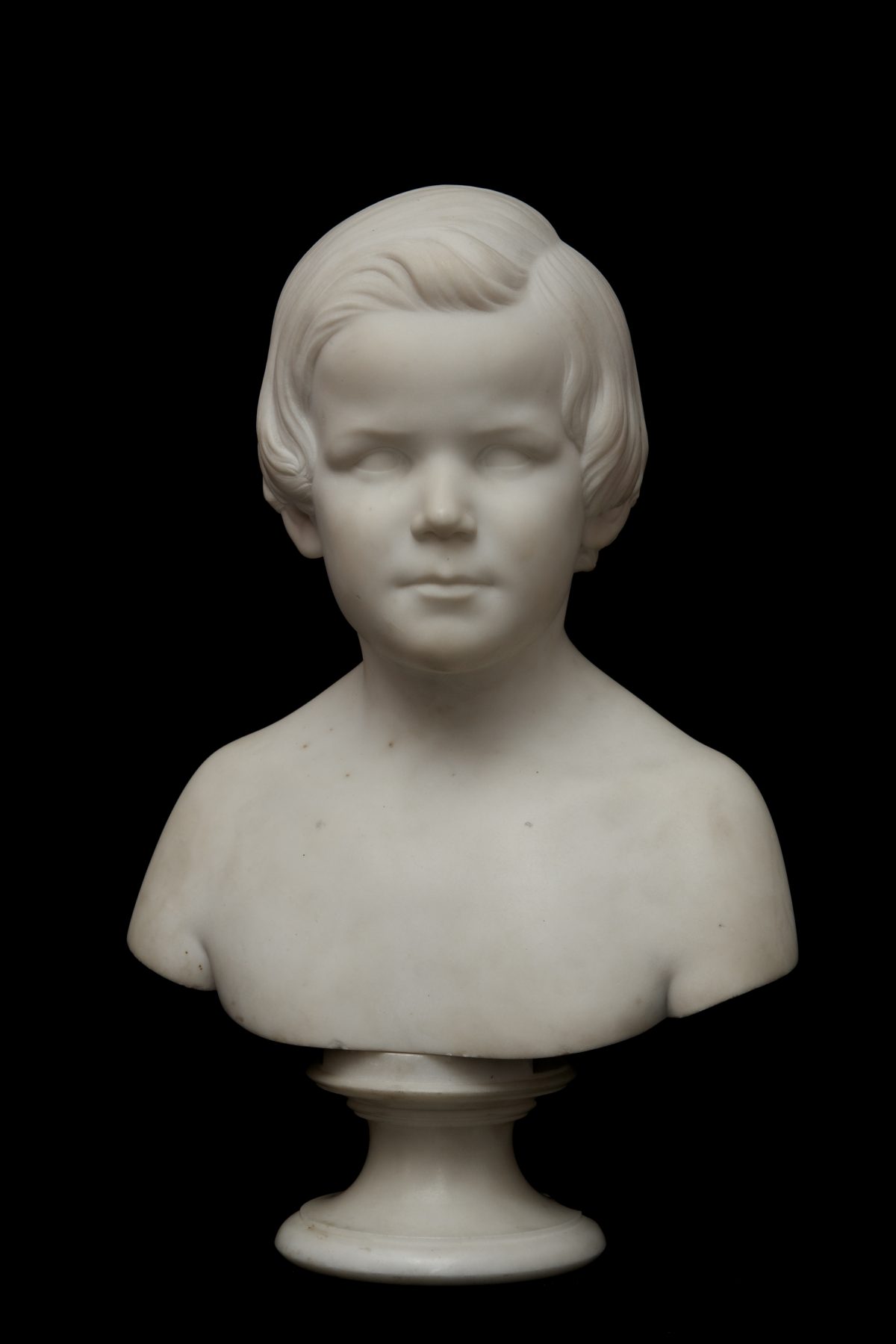 Based on circumstantial evidence, this small bust has long been thought to be a portrait of Herbert Skinner, a son of a wealthy merchant in Boston. The boy had died in 1854 at the age of eight, which means that, if this bust does depict the Skinner child, it is a posthumous image, most likely based on a death mask. The sculptor, Thomas Ball, who had established his reputation in Boston with his portraits of Daniel Webster (the earliest of which is on view nearby) would have taken the model for this bust with him to Italy, where he went in 1854 to work and study. The following year, he sent two marble busts of children, one of a boy and the other of a girl, from Italy to the Boston Athenæum for exhibition. It seems likely that this is one of those busts; stylistically, the somewhat generalized features and the rather vacant stare of the bust would support the theory that it was made after the subject’s death.

Deposited by Francis Skinner, brother of the sitter? 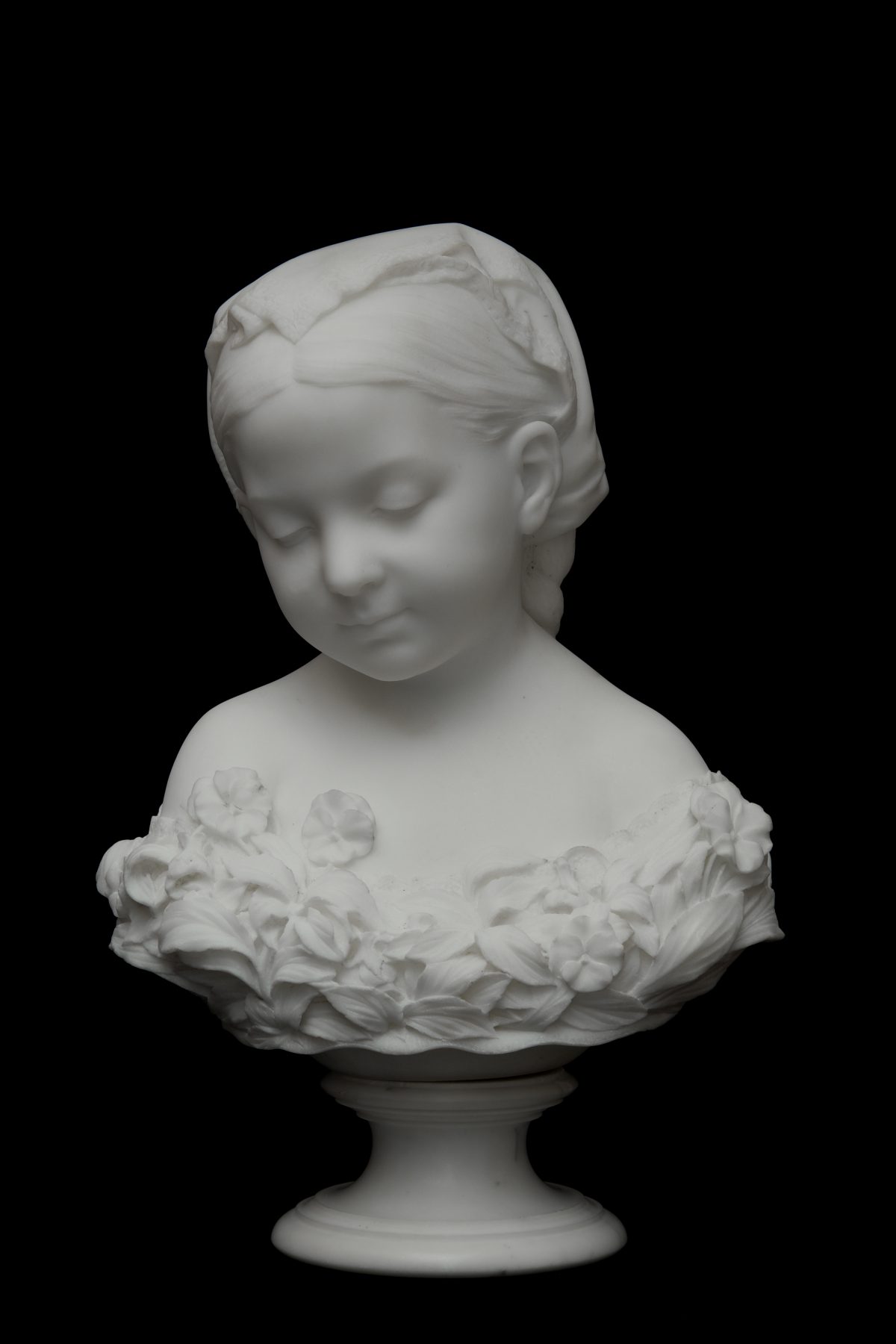 Thomas Ball first modeled this subject—an idealized bust of a pensive child—in the late 1860s in Florence where he lived and worked for many years. The marble’s termination is adorned with pansies, a traditional symbol of contemplation. The romantic conception, with the kind of obvious reference to premature ennui that was so admired in the Victorian era, proved to be one of Ball’s most popular: he created at least seven replicas of this sculpture between 1868 and 1875. Other examples are in the collections of the Metropolitan Museum of Art, New York, and the Smithsonian American Art Museum, Washington, DC, among others. 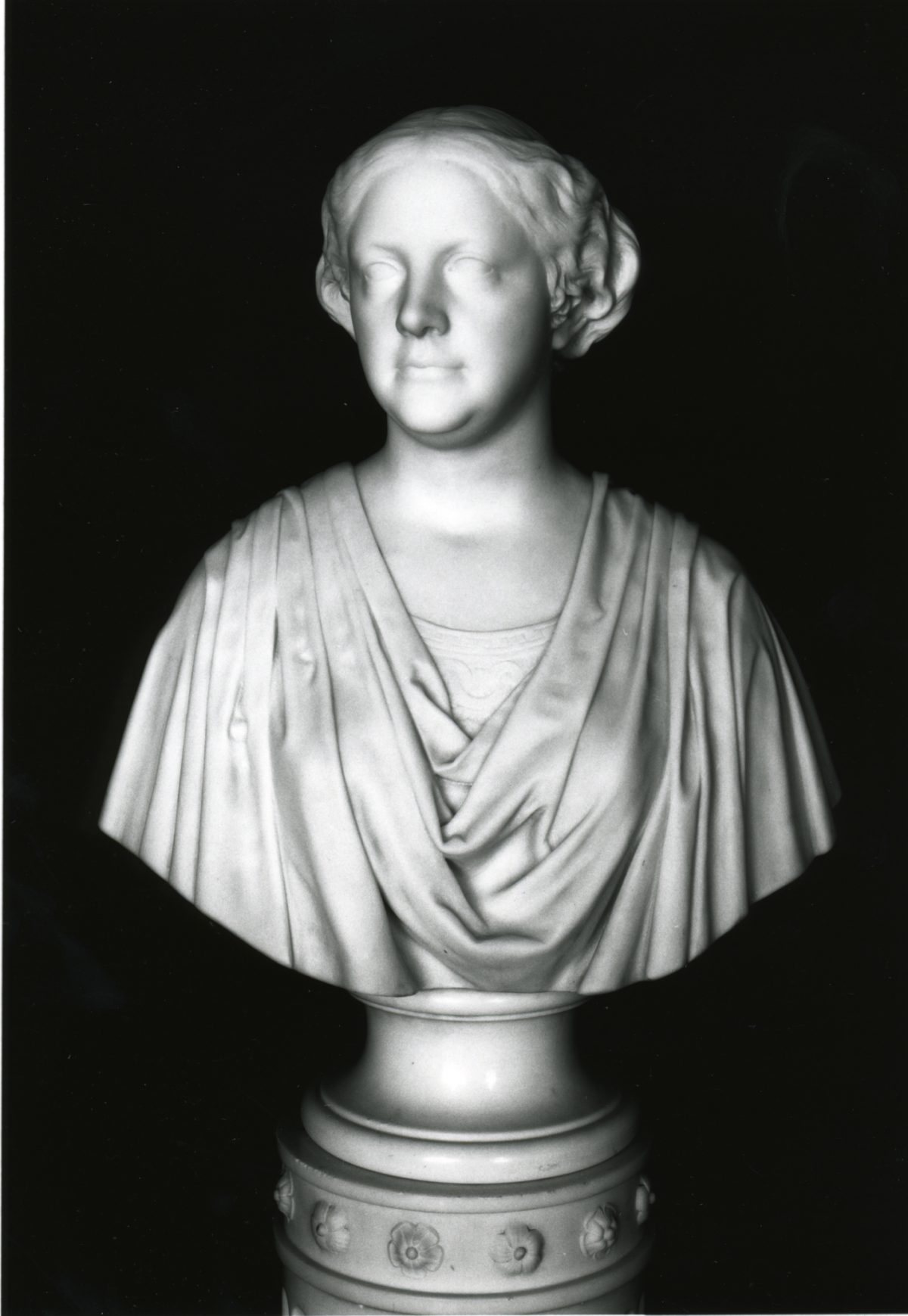 Gift of Marian (Lawrence) Peabody, granddaughter of the sitter, 1970 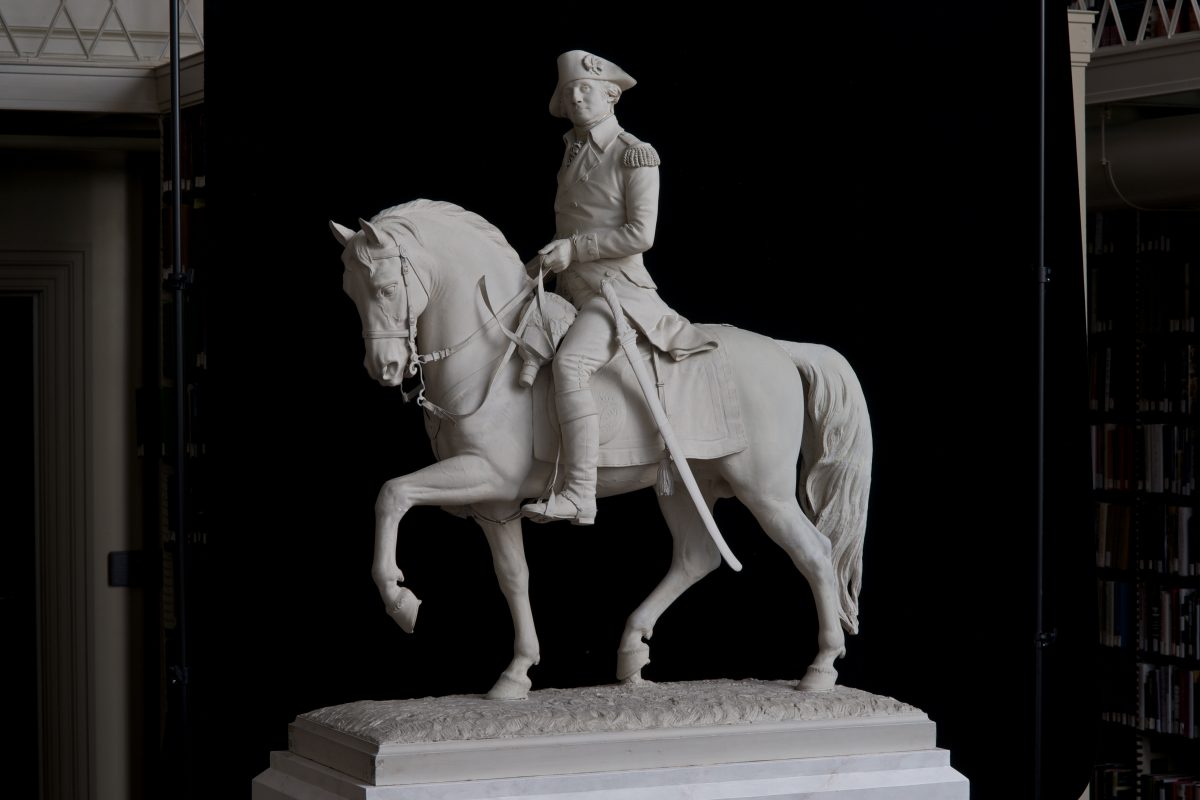 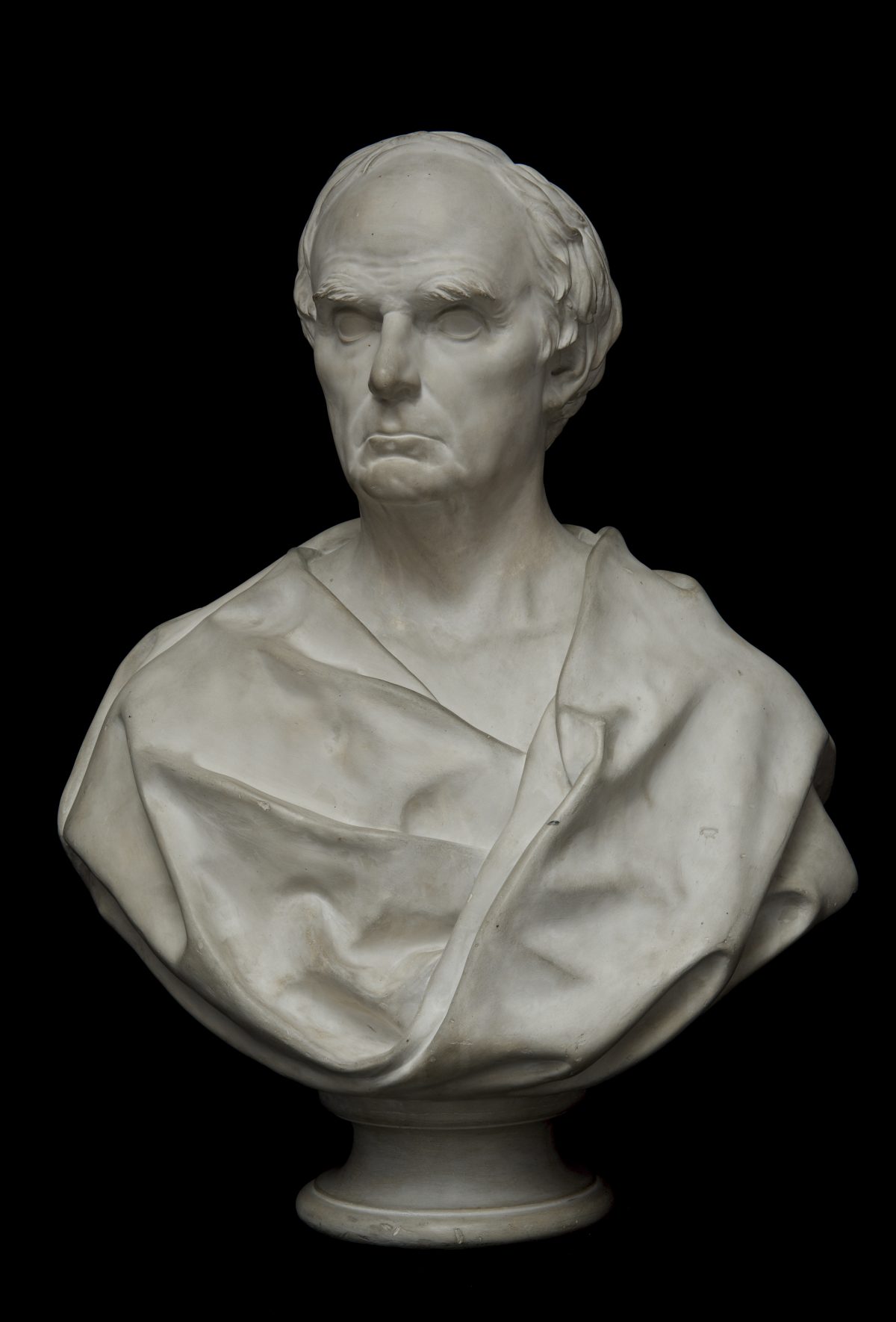