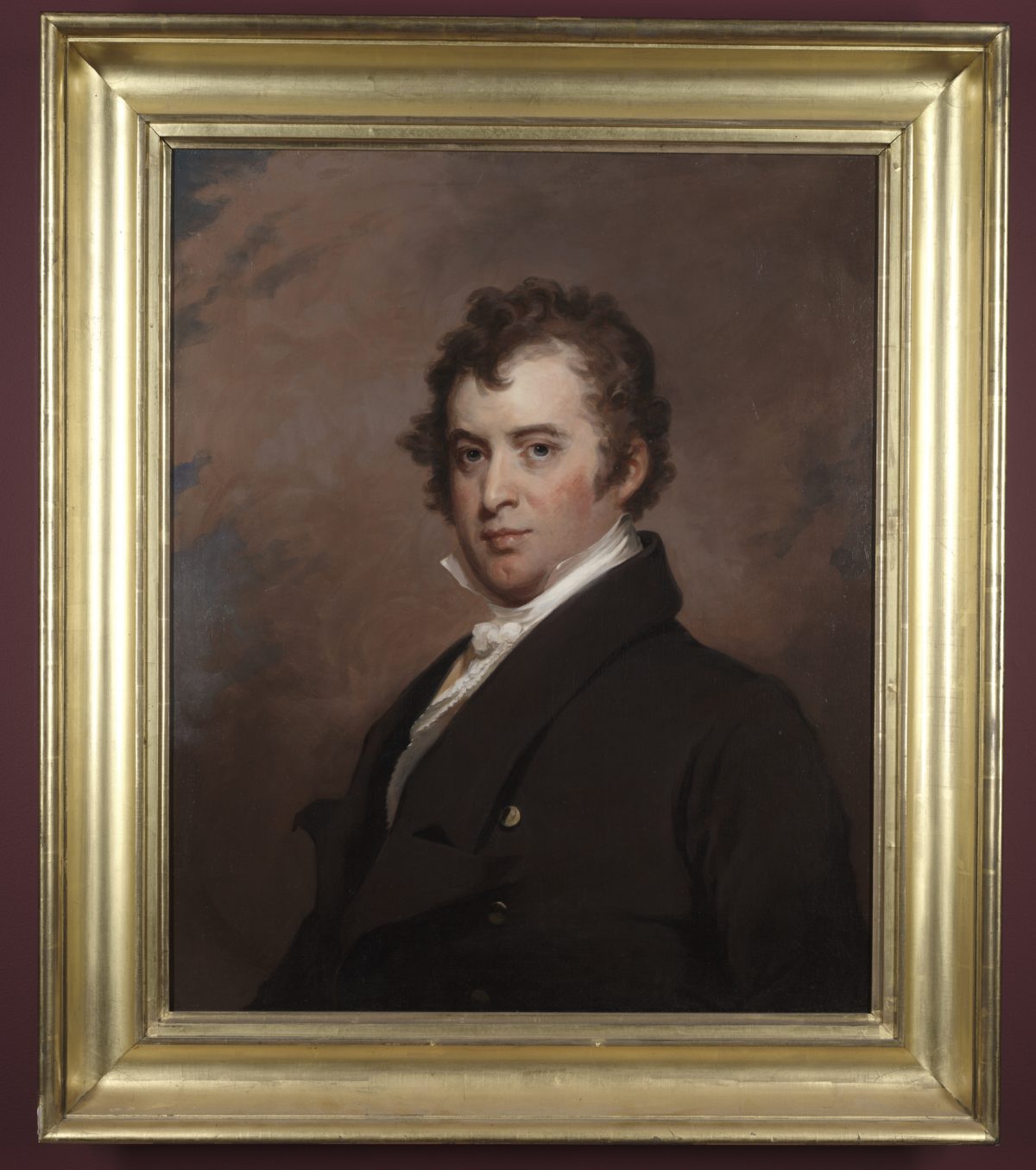 Following his graduation from Harvard in 1796, Bostonian William Tudor began a long, illustrious literary career. He was an original member of Anthology Society and, as such, a founder of the Boston Athenæum. Perhaps his most important contribution to American letters was his establishment, in 1815, and editorship, of the North American Review, one of the most important and popular journals of the nineteenth century. An inveterate supporter of the arts, Tudor was one of the earliest essayists to promote the establishment of museums and other public art venues in this country. His civic mindedness also led to his appointment, beginning in 1823, as U. S. consul to Peru and chargé d’affaires at Rio de Janeiro. Given Tudor’s Boston connections, his interest in the Boston Athenæum, and his love of the arts, it is not surprising that Thomas Handasyd Perkins, who shared these qualities, would commission this image of him from the leading portrait painter of the day, Thomas Sully.

Inscribed on reverse: TS AFTER STUART/1831.

Gift of the family of Thomas Handasyd Perkins, 1854 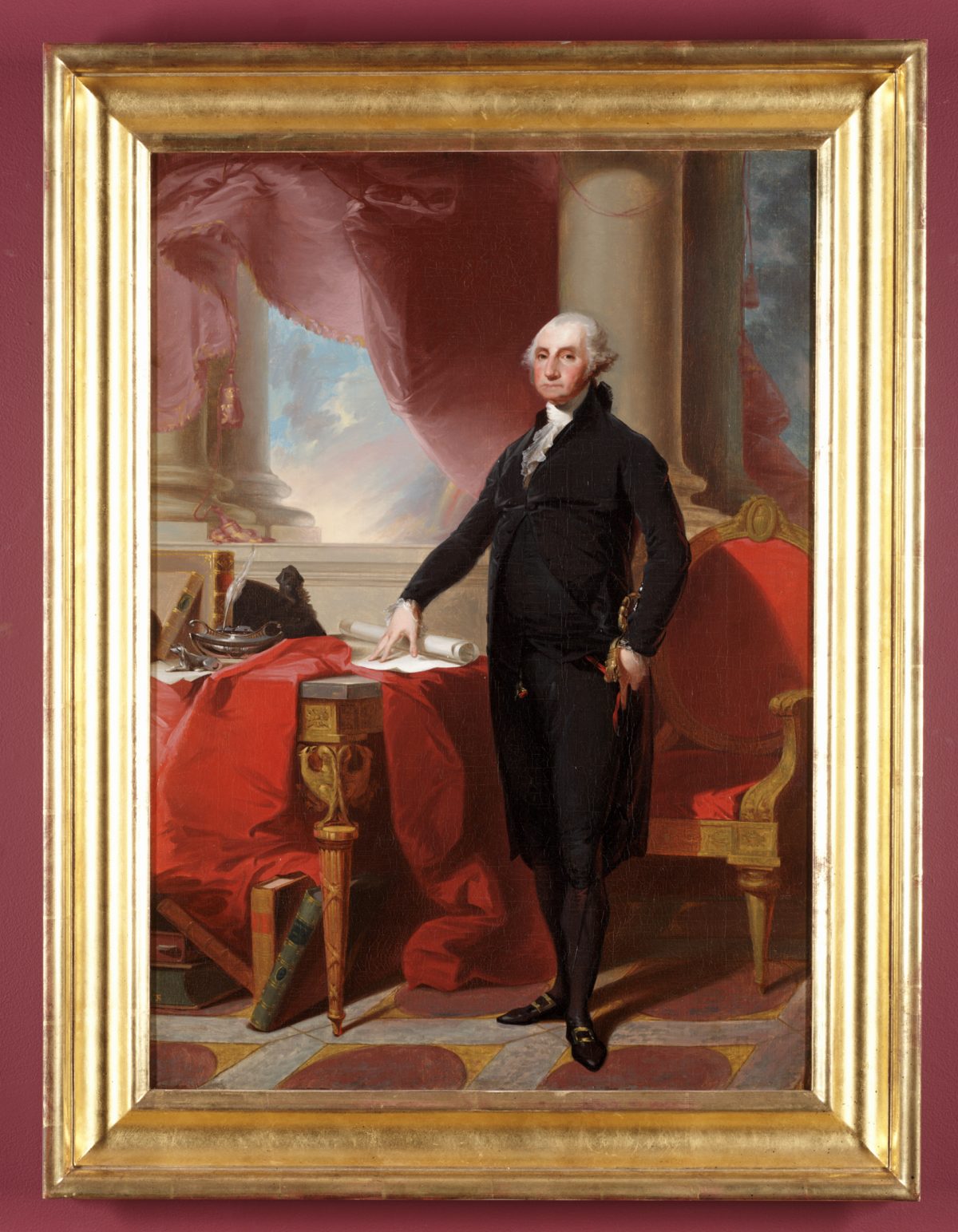 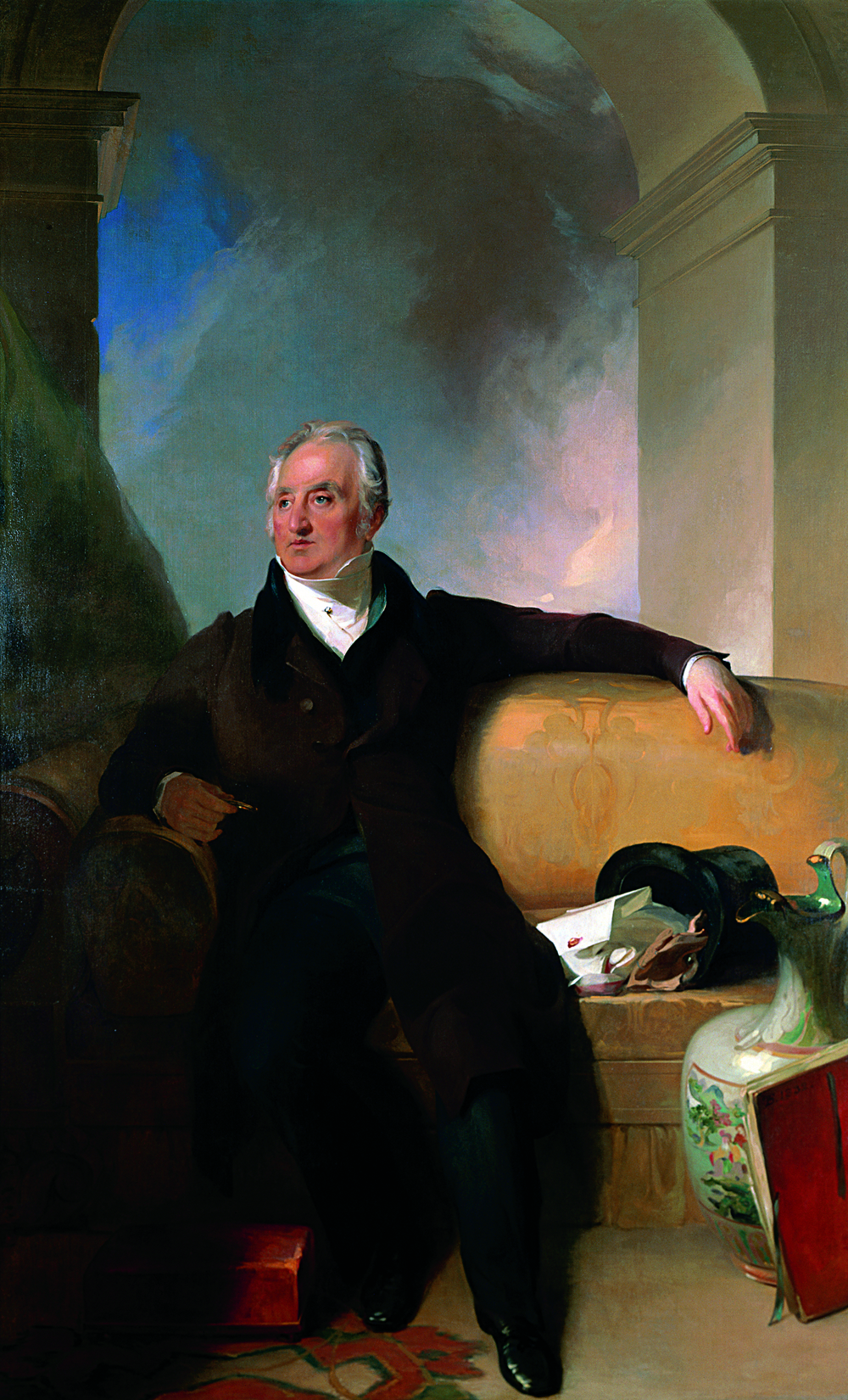