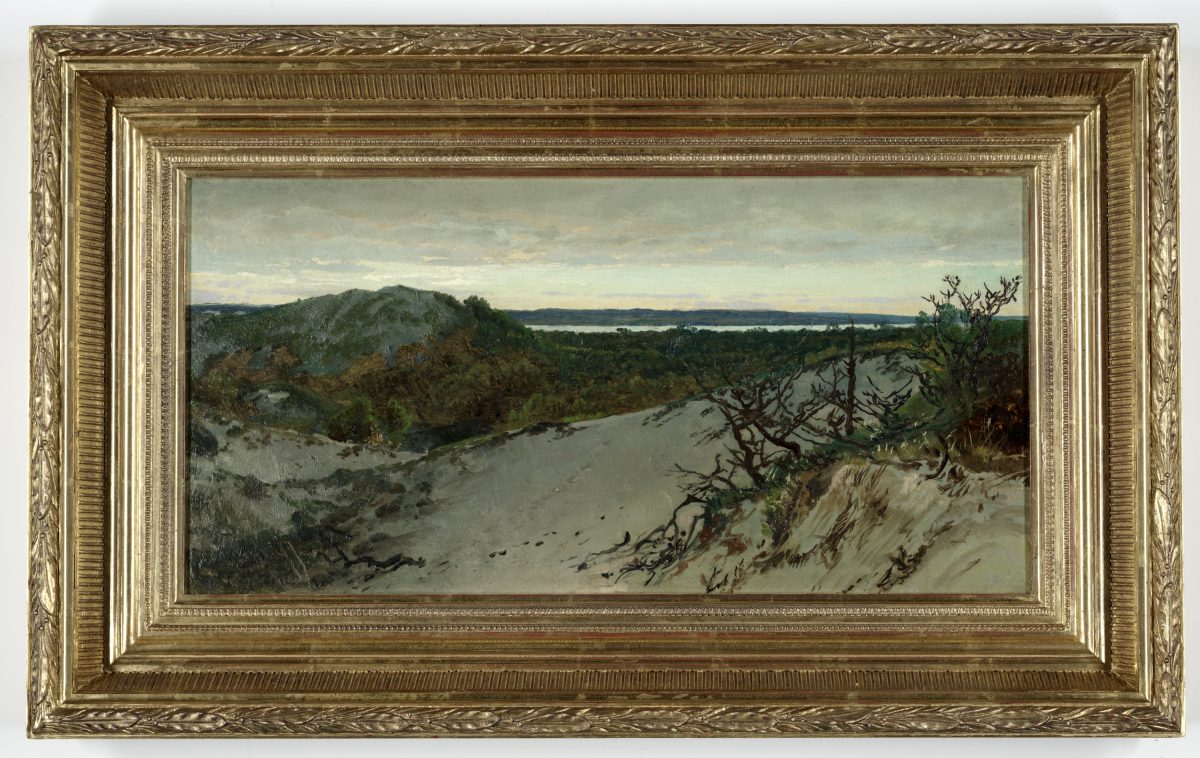 Oil on academy board

Richards was a prolific nineteenth-century American landscapist in the second generation of Hudson River School painters. He was an inveterate traveler and, with his family, made many trips to Europe, some for extended stays, toured the United States, especially to sites along the eastern seaboard, and summered and eventually settled permanently in Newport, Rhode Island. He was equally proficient in oil, watercolor, and graphite and produced a prodigious body of work in each of these media. His daughter, Anna Brewster, was also an accomplished landscape painter.

Presented by the National Academy of Design from the Mrs. William T. Brewster Bequest, 1954